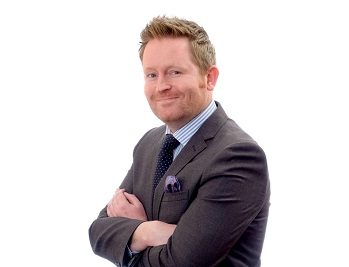 Email: This email address is being protected from spambots. You need JavaScript enabled to view it.

Chris is an Associate Solicitor at this firm, having joined in September 2008. Chris has over 15 years experience of defending criminal allegations. Since qualification, Chris has worked extensively at Courts in the London and Surrey areas. He is well versed in defending cases in the Magistrates Court and preparing serious cases in the Crown Court. Chris is sought after by clients requiring that extra mile. His client care and comprehensive advice have earned him many successes.

Chris is regularly instructed on a wide range of allegations both in the Magistrates and Crown Courts. He takes a particular interest in driving and dishonesty offences. Chris is skilled at challenging Prosecution evidence where, on face value, it appears to be water-tight.